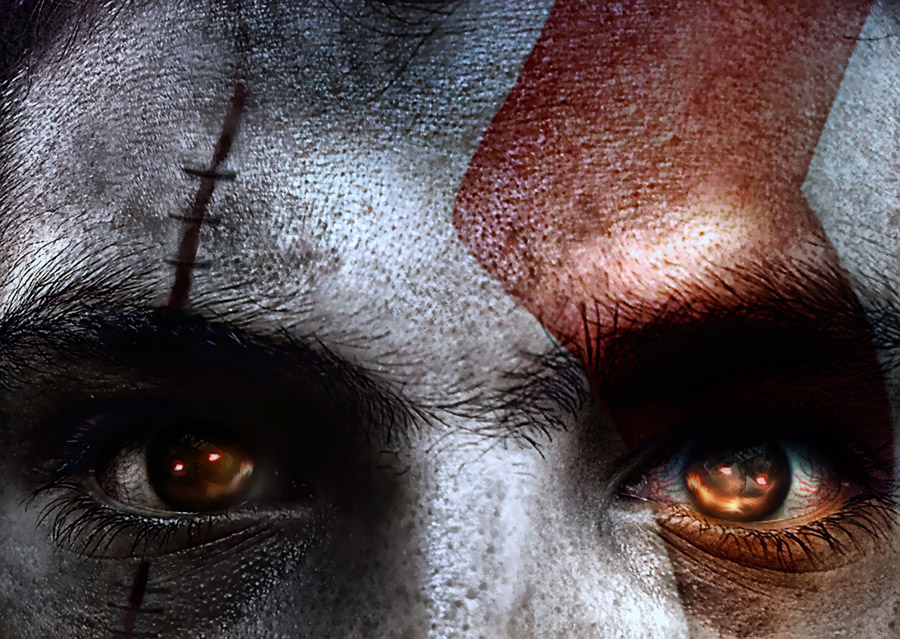 An intriguing look at Kratos from God of War. Done by DesignerKratos over at Deviantart.

With the God of War 2 announcement, Sony released an artwork of Kratos in some seriously bad-ass armor. Being an avid fan of the original, the artwork was like heaven to me… so the following wallpaper is dedicated to all the other God of War fans out there.

I’ve provided only the two following resolutions: 2560×1600 and 1600×1200. This will allow users of lower resolution monitors to use the wallpaper. Please don’t leech – bandwidth is expensive. If you like the wallpaper, please refer your friend to this post.