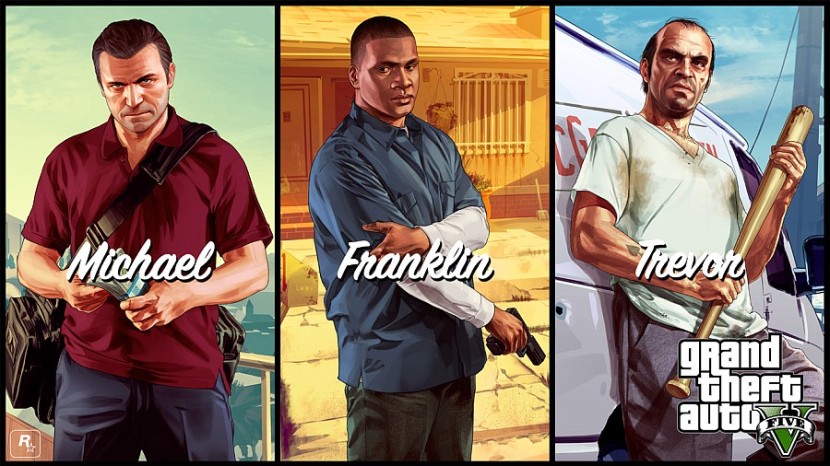 If you’re itching for a new wallpaper, then you’ve come to the right place. Remember the recent illustrations for the three new characters for GTA 5? Well, Rockstar has released some fantastic new wallpapers for these characters, including a three-shot lineup of all of them together.

They’re available in a wide variety of resolutions and handheld devices. Head over and choose the one you like the most right now. 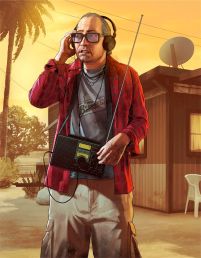 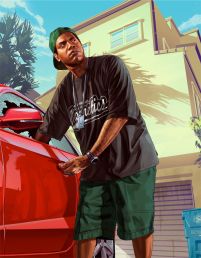 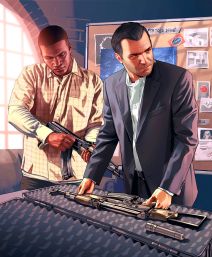 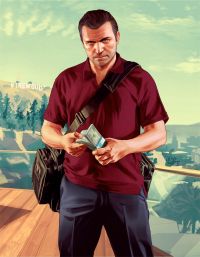 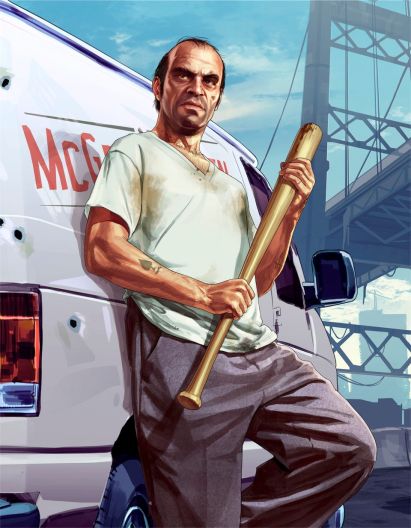 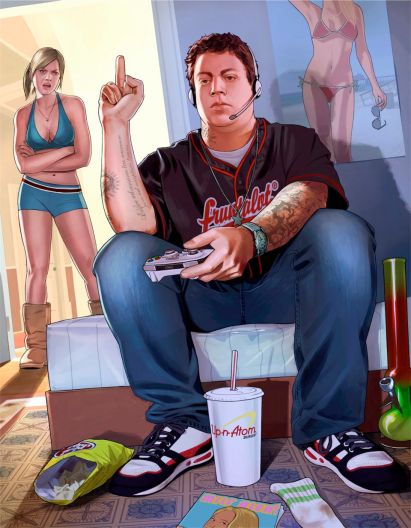 Not one, not two, but three brand new trailers for GTA V is out today. Each of these trailers is dedicated to the game’s three characters: Michael, Trevor, and Franklin.

The trailers look awesome! The game is due out on September 17 on PS3 and Xbox 360. It isn’t known whether it will be released on PC and Wii U.

I can’t help but feel excited for these new Grand Theft Auto V screenshots. They come courtesy of a blog post by Rockstar Games where they handled questions about Max Payne 3.

The post doesn’t say much about GTA5, but notes that more information is forthcoming. The game has been on a media blackout since its first trailer, which was released in November 2011. They are yet to reveal a release date/window.

We have seen nothing of GTA 5, bar the announcement trailer, but that hasn’t stopped analysts from predicting the game will sell at least 14 million copies.

This comes from Sterne Agee’s Arvind Bhatia, who also expects the game to debut in the first third of 2013. He noted that it will bring about $700 million revenue for Take-Two.

The above numbers don’t seem too far-fetched once you take into account GTA 4’s sales: 20 million over two years. In fact, it shipped 13 million in its first year alone.

Grand Theft Auto 5 is expected to be unveiled at E3 next month.