Bethesda has been posting teaser images for their next project, and everyone’s betting money that it is a new Wolfenstein game. All images are posted below.

The collage shows three images, one with the hastag 1960 below. People are speculating that it’s the long rumored Wolfenstein game, which is reportedly in development at Swedish studio Machine Games. The studio was formed by members of Starbreeze, the studio behind excellent games such as The Darkness and Chronicles of Riddick.

This has been confirmed indirectly by Bethesda themselves, who noted that “this morning’s tease is not related to anything @BGS_Devs is working on.”

The game is rumored to make use of idTech5 game engine. There hasn’t been a new Wolfenstein game since 2009. The last entry was average at best, and was made by Raven Software, id Software, and some other studios. 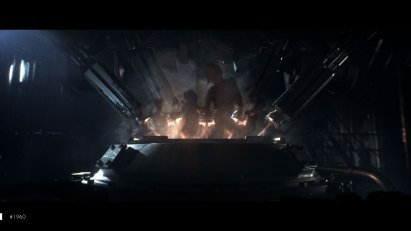 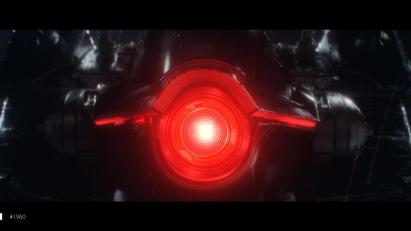 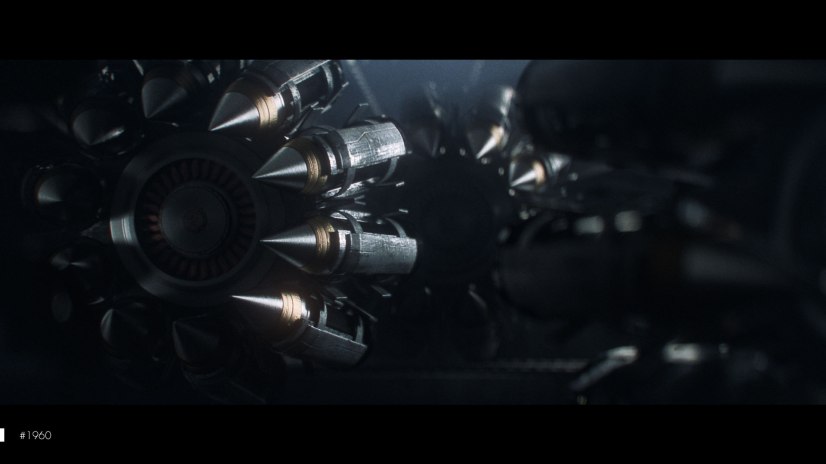