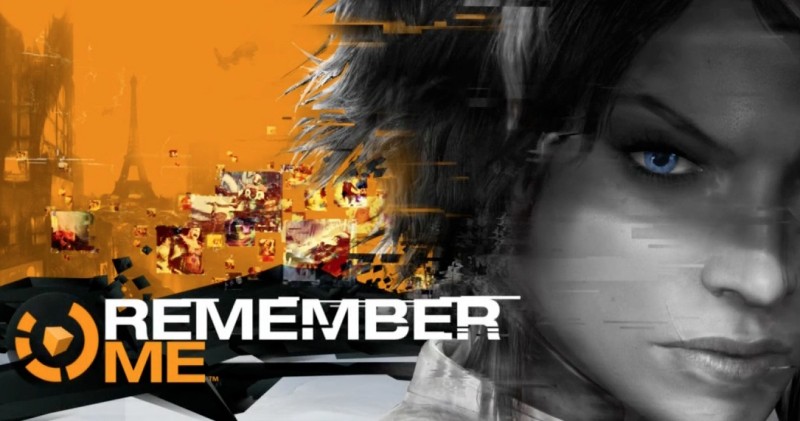 Music is undoubtedly one of the most important things about a videogame. Total silence isn’t good nor is blasting music in the player’s face. This is where Remember Me is getting to be quite an interesting piece of work.

In a captivating interview with MTV Multiplayer, composer Olivier Derivere talked about how music plays an integral role in the upcoming brawler. “Every music cue is a part of Nilin (the game’s protagonist),” he said. “Actually, the whole score is a reconstruction around Nilin’s memory and it’s only during the last fight of the game that you can hear the full main theme.”

The biggest challenge they faced was developing a sound based on the game’s concept, which was “the digitization of an organic form which is electronically manipulated.” He noted that the music system is linked to the player’s actions within the game, so it will change based on how players fight. In a sense, the music will support the player’s moves, with Derivere adding that it “adds a sense of support and reward.”